oscar partridge is a london based award-winning director of photography working within the field of commercials, music videos and narrative film.

his recent film the foreigner was in consideration for the 93rd academy awards® and won best short at the oscar-qualifying dances with films in la, was official selection at bfi flare in london, nominated for best british film at BAFTA qualifying encounters film festival and best gay film at mardi gras film festival in australia. his recent collaboration with national theatre on vr film all kinds of limbo saw it premiered at sundance film festival, official selection at bfi london film festival and exhibited at london's prestigious tate modern as a part of the digital maker collective.

oscar is a member of the bafta crew x bfi network cohort and is an associate of the australian cinematographers society. 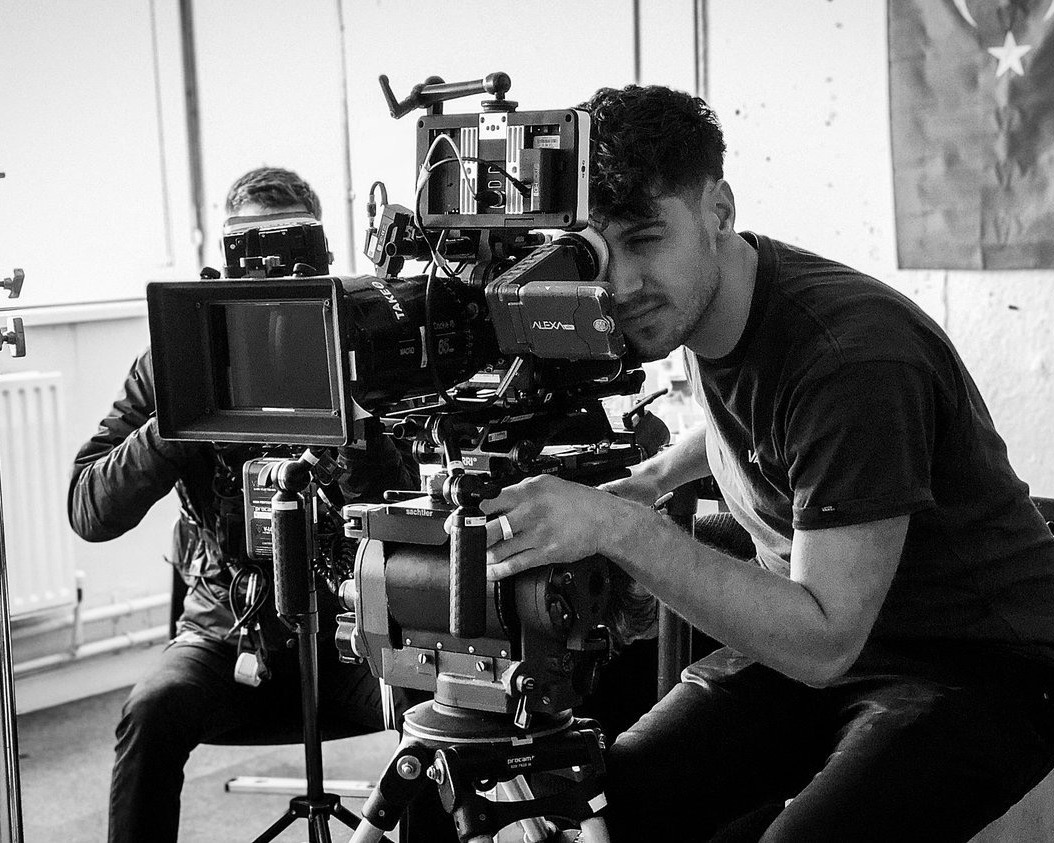